It’s weird that Changeling is coming out after The Care and Feeding of Sex Demons and Coral Were His Bones because I wrote Changeling first. Go, pre-order it now while it’s 20% off. The other two are on sale now, too, but if there is one book I’d want anyone to read, it would be Changeling.

I wrote three books in 2012. One of them I rewrote at the start of 2013, the last book I wrote before Changeling, but the other two were just clearing my throat. I want to say more about practice novels and tweaking fiction (which is a lot better than twerking fiction, because that would just be weird) but both of those would need a whole new post. For now, just look at the pretty! 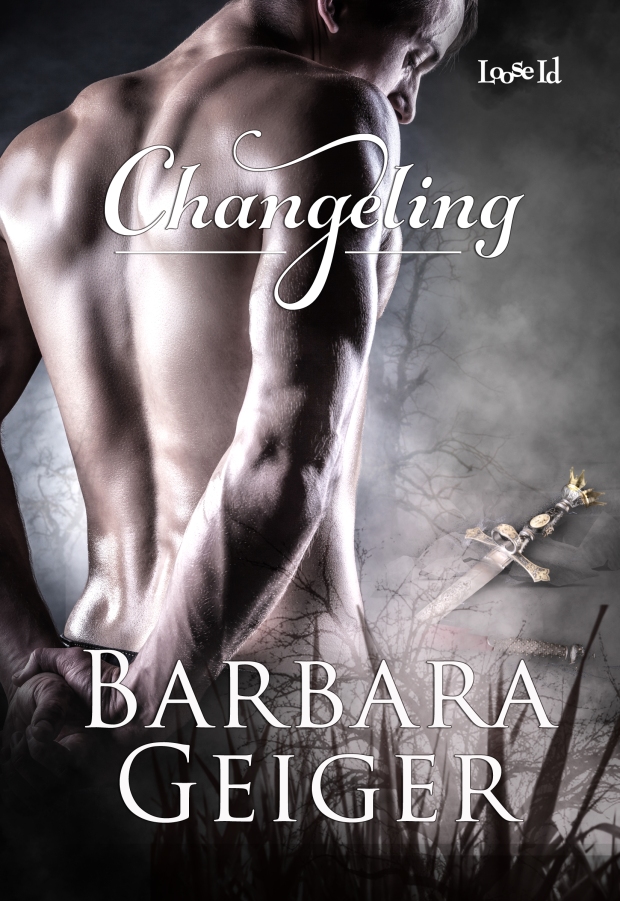 The cover artist is Fiona Jayde. It’s the best cover I’ve had since the Master of the Lines books.