To celebrate the release of my new book, Coral Were His Bones, I’m going to be posting a month’s worth of things about selkies. Coral is a m/m paranormal erotica novel about Finn, a selkie who’s in love with his childhood sweetheart Devon, but bound in a magical contract to a cruel master. It’s a story of modern magic, snark, sex, and how to heal when everything hurts. 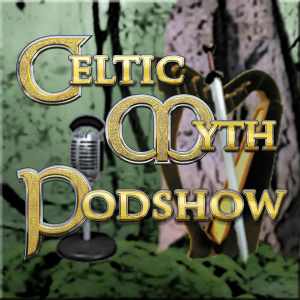 I’ve got a podcast for you today from The Celtic Myth Podshow, along with an accompanying blog post on The Mysterious Selkie. The Celtic Myth Podshow is full of stories and legends of Ireland, Scotland, Wales, Cornwall, Brittany and the Isle of Man. Download Special Episode 02a of the podcast to hear a story from William Meikle called The First Silkie, as well as a reading from The Religion of the Ancient Celts, another from a modern book called Fairy Healing, and some music . You can also grab the podcast as an Iphone or Ipad app, if you’re so inclined! Forty episodes’ worth going back to 2008 will keep you busy for a bit. Anyone looking for summer road trip listening material? I’d rather listen to music when driving, but that’s because I’m usually at the same time.

Most selkie stories I’ve heard come out the Celtic tradition, but I’ve got a few links I’ve rounded up for later this week from other seal-having places.